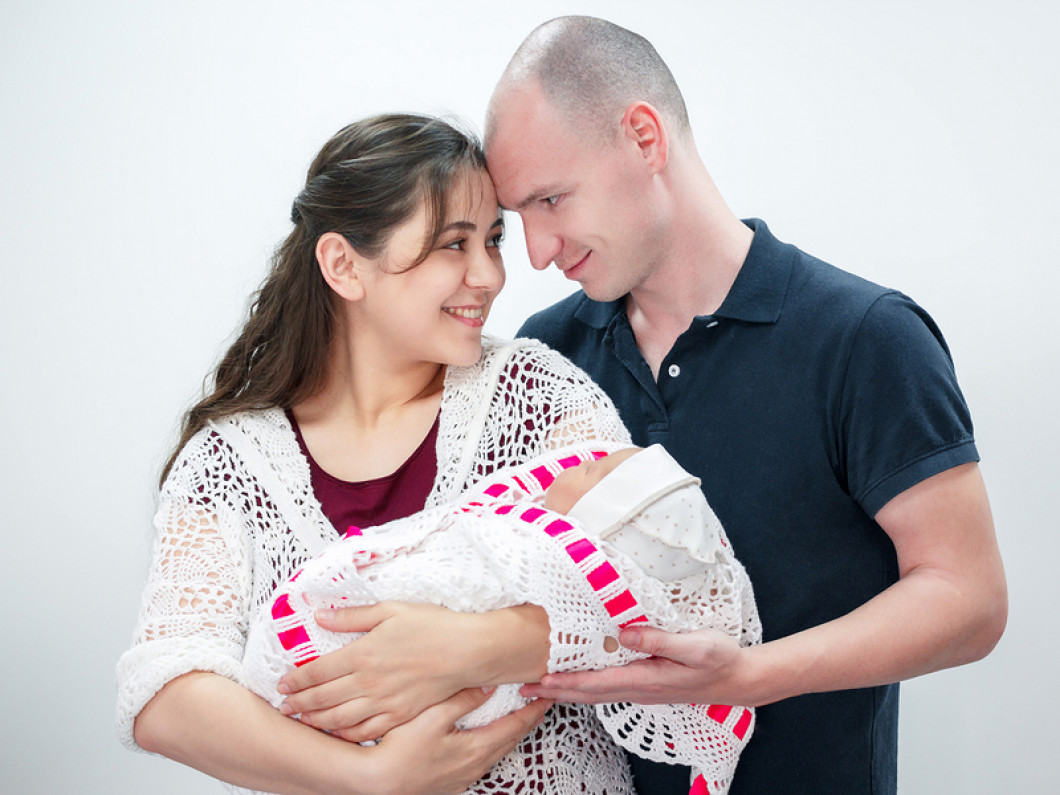 Establish your rights as a father with a Paternity Lawyer in Denver, CO at Miller Family Law

Paternity is the relationship between the biological father and the child(ren). It is possible that the biological parent is not the paternal parent.