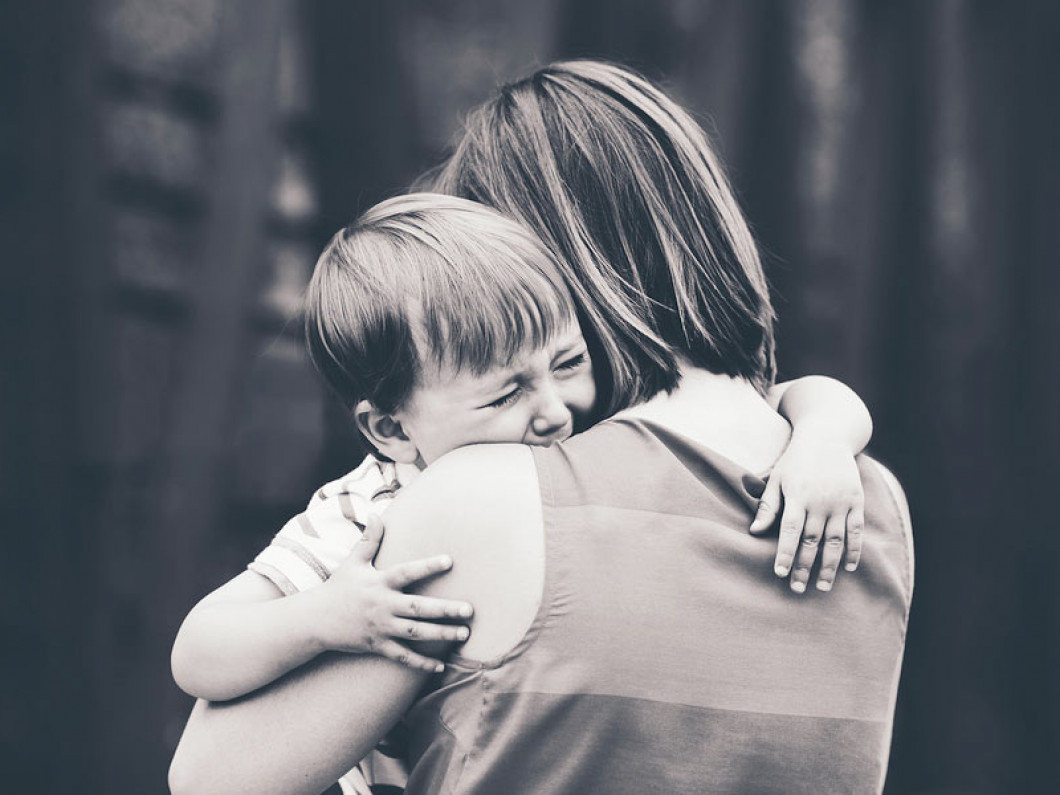 Dont get punished, get representation that understand's with Miller Family Law of Denver, CO

When a party violates an existing court order, he or she is in contempt of court. There are two kinds of contempt, Remedial and Punitive. The purpose of Remedial contempt is to make the damaged party whole. Remedial contempt involves repairing any damages usually via monetary means. The purpose of Punitive contempt is punishment. Punitive contempt is usually via fines (money) and jail. The line between the two can be blurred because sometimes monetary fines can be used as a form of punishment. Basically, if it is money for the purpose of making the other whole or repairing damage done then it is Remedial. If it is money for the purpose of punishment or deterrence for violation of a court order then it is Punitive. In punitive contempt the violator must have willfully disregarded the court’s orders. Punitive violations are quasi criminal while remedial violations are civil. They each have a different burden of proof.