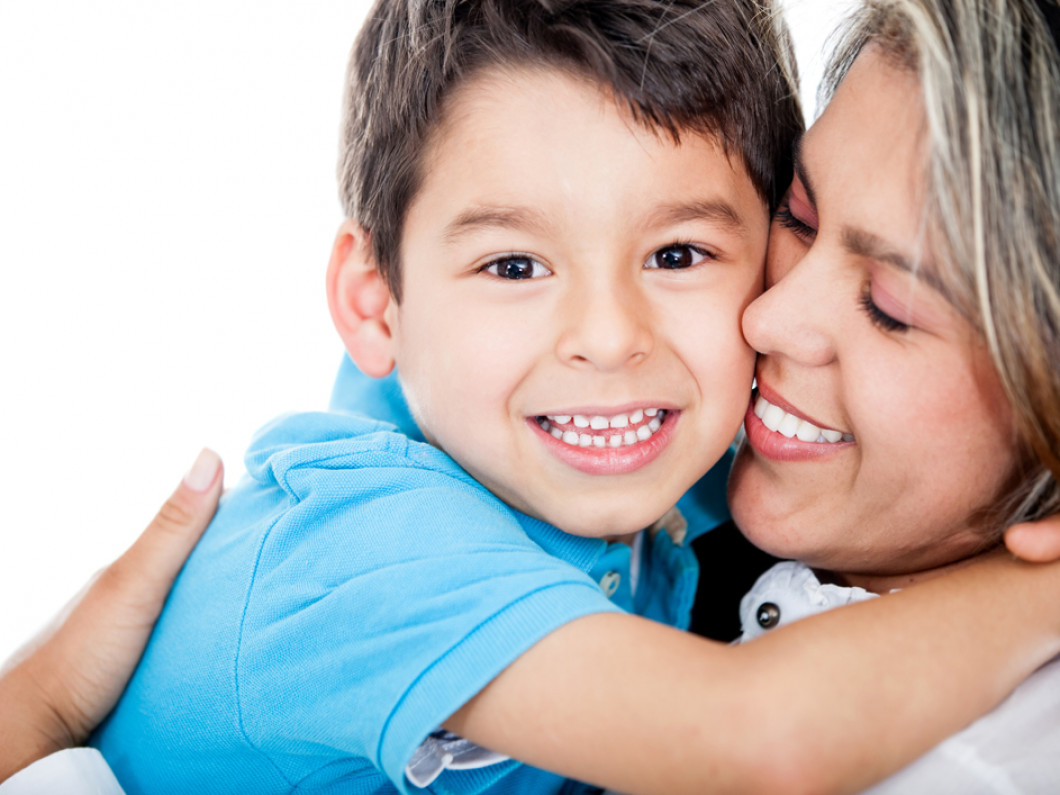 Custody issues are the most contested area of family law. Parents fight the hardest over the children. Unfortunately, parties will use the children as leverage against the other parent. This is extremely destructive. Custody (Parenting Time) agreements provide stability for children of divorce. Custody is broken into two categories, Legal and Physical. Legal Custody is the right to make decisions about the child’s care, education, health, and religion. Physical Custody is the time the child physically spends with either parent. The Condor analogy below illustrates the destructive nature of parents fighting over children.

Condors are extremely rare birds, with approximately twenty-five left in the wild. Condors build their nest at cliff’s edge. After laying an egg, the Condors squabble over which of them gets to incubate the egg. When Mom sits on the nest, Dad jabs her with his beak to get her to move. When Dad sits on the nest, Mom does the same. The Condors became so engrossed in their fight, neither tended the egg. Eventually, the Condors squabbling pushed the egg out of the nest and over the side of the cliff where it was smashed. Condor specialists watched helplessly from over half a mile away.